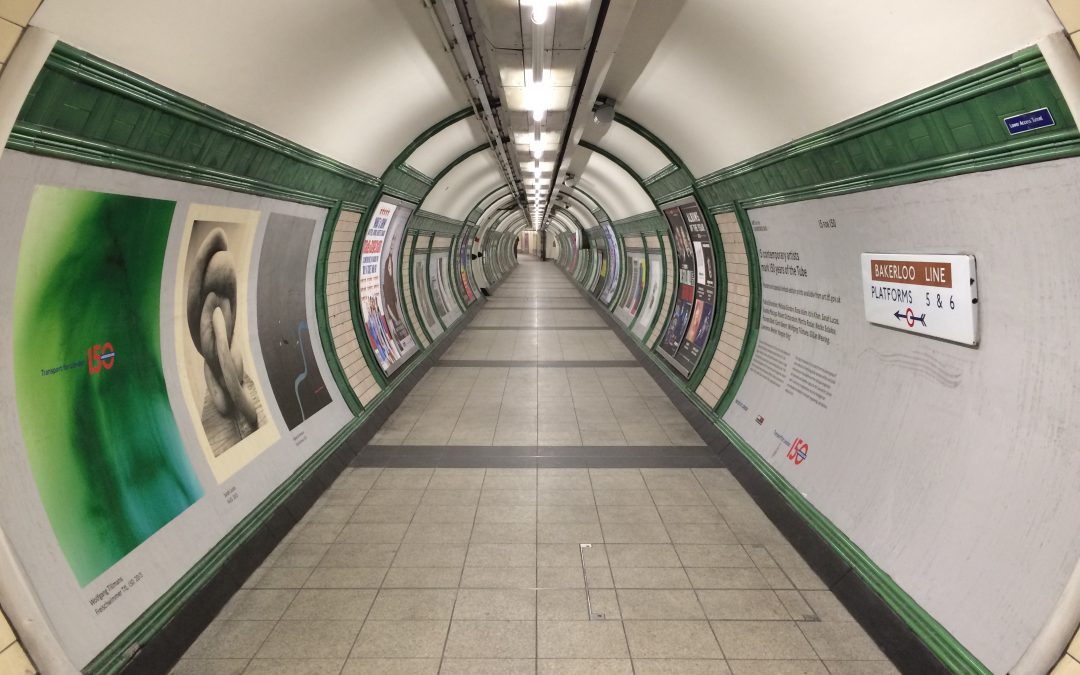 In my last post on data & charities, I focused on outcomes data for both internal users and organisational funders or high value givers. In this piece, I’m focusing on internal stuff. I’m focusing on the everyday, what we might call data for ‘Business as Usual’.  BAU data for short.

This regularly produced data is fundamental to any organisation. Management reports based on it should be easily accessible and not rely on data analysts or consultants to produce them. If you can use a web browser, you should be able to do this … read on to discover how.

The essentials for BAU data

I suggest that there are 3 essentials:

As before, my comments here are based in part on our work in the not for profit sector and additionally on our work in other sectors. And in the management and use of BAU data, issues faced by charities are not dissimilar to those faced by others.

What does immediacy mean for BAU data? 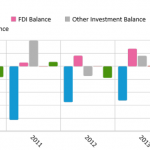 Immediacy is a flexible concept.

One of our clients produces economic analyses of countries. Those analyses capture exchange rate data. Within a margin of X%, the data is updated on our systems monthly. However, outside of that X% margin, our client has the ability to intervene on our systems to update analysis based on that data. In other words, imagine a country who’s exchange rate is generally stable within 5% either way. If in a month the exchange rate moves 4%, our systems will simply update it at the end of the month. However, if it moves 10%, then the analyst will want to comment on that immediately. So for this client, ‘immediacy’ is defined generally as ‘monthly’ but sometimes … NOW!

Another of our clients manages ‘incidents’ which are reported at any time of the day or night. In this case, data on our systems is updated at the same time every day.  This is close to ‘real time’ but not quite.  But good enough for the application.

The closer data gets to real, real time, the more expensive it is to establish systems to accommodate it. Organisations rarely need real time data for managing Business As Usual. But, we’d be surprised if an organisation stretched the age of its BAU data reviews beyond a month. And for many organisations, daily data updates are highly appropriate.

The second feature of immediacy is the potential hassle of getting hold of the data any single user wants. And we should remember that the data that a user wants today might be different from the data wanted yesterday.

This problem is only solved by having ALL data available, in one place, so that when it’s needed (even if only once in a blue moon), it is accessible. Or it can be made easily accessible.

The final thing to say about the immediacy of data is something about security. I am not referring to the conventional meaning attached to the word, but rather the security of knowing that when you click on data it will be there for you.

Of course, the conventional notion of security is important and we can perhaps define this as data which are accessible only to those you intend it to be accessible to. For some, locating data in the cloud is a highly insecure step and I understand why this is thought to be the case. However, the location of data on premise has its own hazards which are frankly rather more difficult to address.

How is user need managed? 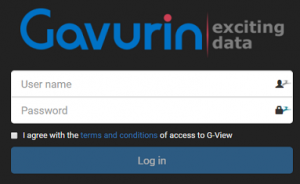 Thinking about who needs access to what data is not a difficult concept, but it gets confused with issues of who can change data.  There’s a big difference between seeing the data and being able to change it. For most organisations, very few people should be able to change data.

This question is therefore about user roles and the matrix which enables or forbids users to see and change data. When a user logs into data, they should have what they need to do their job and no more. And there should be little limitation on what’s possible. So, for a regionally organised charity, it may be that all regional roles need access to a particular data set, but only for their own territories.

For most organisations, BAU reports are the most frequently produced.  For charities, BAU data could be donations received, attrition, employee/ volunteer deployment, sales in shops …. the list is highly eclectic.

With this in mind, BAU reporting is about enhancing productivity in report production while at the same time enabling a degree of creativity in their creation.

The essential point is that a data team full of expensive analysts (whether in your organisation or outside it in a consultancy) is not necessary. You really can handle this with basic office skills.

In my earlier blog, I showed an example report using outcomes data from The Prince’s Trust and data from our own data warehouse. Here I will be more explicit about what the tech is doing.  When a user in The Prince’s Trust wants to take that report for say May and update it to June, they load the report to the screen and at a single click they can update the data in the charts, maps, tables.  What might take an hour or more with conventional technology can be done in seconds.

Or if they’d like to, swap any one of those elements with something else, again that’s possible with a single click.  Other things possible include:

Data analysts are expensive and not necessary for BAU

Employing data analysts (either directly in your charity or outside in consultants) is expensive.  And slow.  You need BAU stuff fast.

Your charity can manage and report on BAU data much more effectively and efficiently with technology which will deliver a financial return very quickly indeed.

That’s easy to say of course here is a very short video to show it.