From Russia with Love : the Gavurin Story 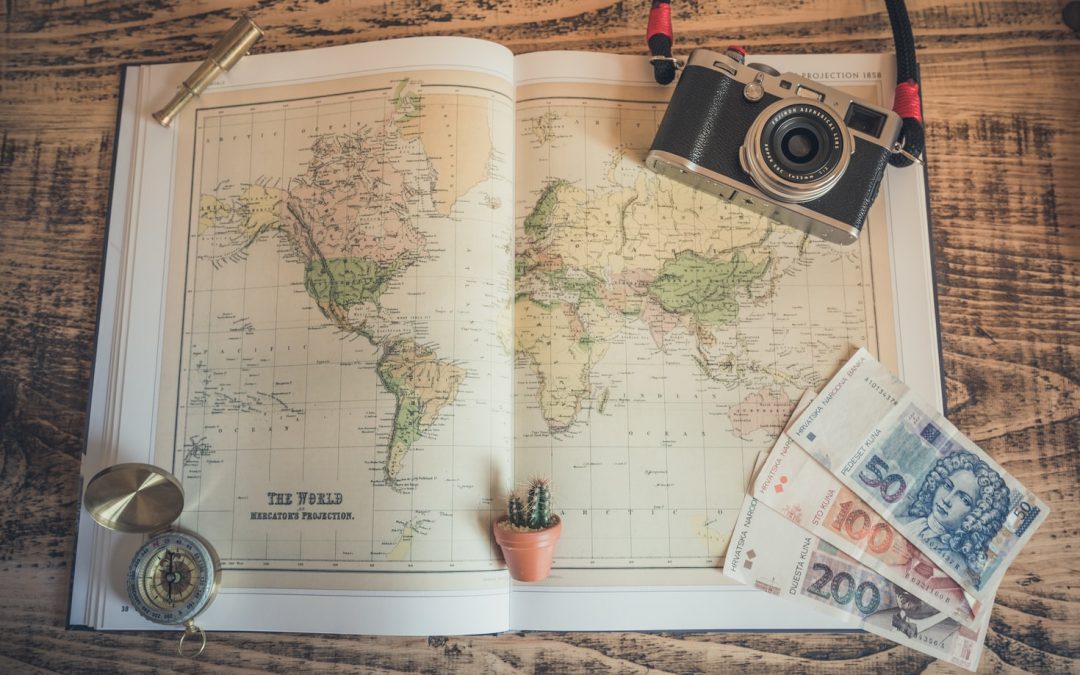 On my dad’s naturalisation papers, it notes that he was born in Riga (now Latvia but then Russia) and known as Samuel ‘Gavurin’ or ‘Gawarin’. 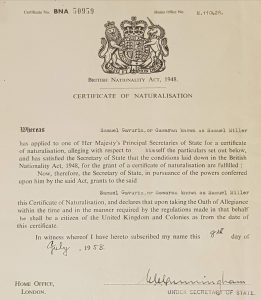 He didn’t live to see ‘Gavurin’ over the door of this business and I’m not entirely sure he’d have been happy to have been reminded of what he’d escaped from.  However, I like to think that he’d have smiled wryly to see his birth name associated with a 21st Century business. But if that’s where the name comes from, where does the business come from?

I’d been to Scotland as a tourist, but visiting Newcastle was a long way North for a Londoner.  And although i hate to be a cliche – it was COLD!

On my first day at Newcastle University, I walked into a poky office in the Stephenson Building. I’d left a larger, rather more plush office in a corporate to experiment with being an academic. I had no parenting responsibilities and it seemed a risk worth taking.

In the corner of the poky room was a large something which resembled nothing more than a grey plastic box.  I later discovered it was called a ‘word processor’.  In the other corner, my new boss.

My boss was an engineer and he’d acquired just about the first-word processor on campus. I loved it – it changed my life immediately and forever after.

The second thing my new boss introduced me to was something happening at MIT (Massachusetts Institute of Technology).  The person creating the buzz at MIT was David Birch. David had been a physicist but he’d become interested in American jobs and where they came from.

My career to this point had been in HR and I’d joined Newcastle University to teach it and research it.  But Birch’s work fascinated me.

At the time, if you’d asked anyone how jobs were created they’d have said that big corporations generated them. After all, with growing big revenues and big profits there must surely also be jobs. Birch questioned that.  But here’s where Birch’s physicist head comes in. Instead of building an economist’s model of the US economy he decided to look at what the population of individual firms had actually done over time. In other words, he decided to consider the behaviour of the individual atoms.

When he did that, he discovered to the surprise of everyone that it was SMALL firms that create jobs – something which today we accept without question but which then was something like the discovery of electiricty.

However, just because small firms create jobs in the US, it was not a given that the same would apply anywhere else.  So, my boss decided to see if the theory applied to the UK.

I became engulfed in a venture to replicate Birch’s methodology in the UK. And of course, the findings were the same.

What Birch had done was use the data files of Dun & Bradstreet (D&B).  D&B is a global commercial credit rating agency and in the US, the D&B data file is a virtual census of the business population.  It was painful to discover that the D&B files for the UK were not quite as robust!  (These days, the files are comparable).

Anyway, we did a deal with D&B and moved the research into a consultancy of which I became Managing Director.  (This was not Gavurin – I’ll get to that!),

Having done the research, we came quickly to the view that D&B data could be used for a load of other stuff;  going further and combining it with public sector data created a data synergy which was very powerful indeed.

So, we mapped the UK’s industrial clusters for Government, we researched the role of businesses in deprived areas for Department of Communities & Local Government, we identified the role of small firms in innovation and how the business birth rate is fundamental to economic growth.  We researched the off-license trade for the Government;  we identified the economic benefit of tourism to the North East.  It was all innovative stuff; all highly data intensive.

But was it profitable?

Scaling our business was a problem. Analysing the data was done by people with spreadsheets and the people were expensive. On top of that, most of the projects we did were geography-based – our customers expected maps and creating these was, even more, labour intensive.

So we looked around for software to help us and there wasn’t much. It was very expensive and all of it would still leave us with the map creation problem.

Or to be strictly accurate, I decided that.  My business partner decided otherwise and we parted company rather acrimoniously.  He kept the consultancy and I went off with a mate (Mike Lowenstein) and started this company – named after my dad.

We never forget that we began by looking for software to help us consider big strategic problems. We developed our software initially to support our own consultancy.  It’s changed of course – but we’ve not lost sight of the fact that software has to make life easier – to make a contribution.

After all this time … yes, Gavurin still have a business relationship with Dun and Bradstreet. There have been ups and downs – but the combination of their data and public sector data remains as powerful today as it ever was. D&B remains the only data business whose data has genuinely changed how we think about business and our economies.  And we’re pleased to have been part of that.

If you want to learn more about Gavurin and how we might be able to help your business, then get in touch