Part 2: The everyday challenges of working in a distributed team 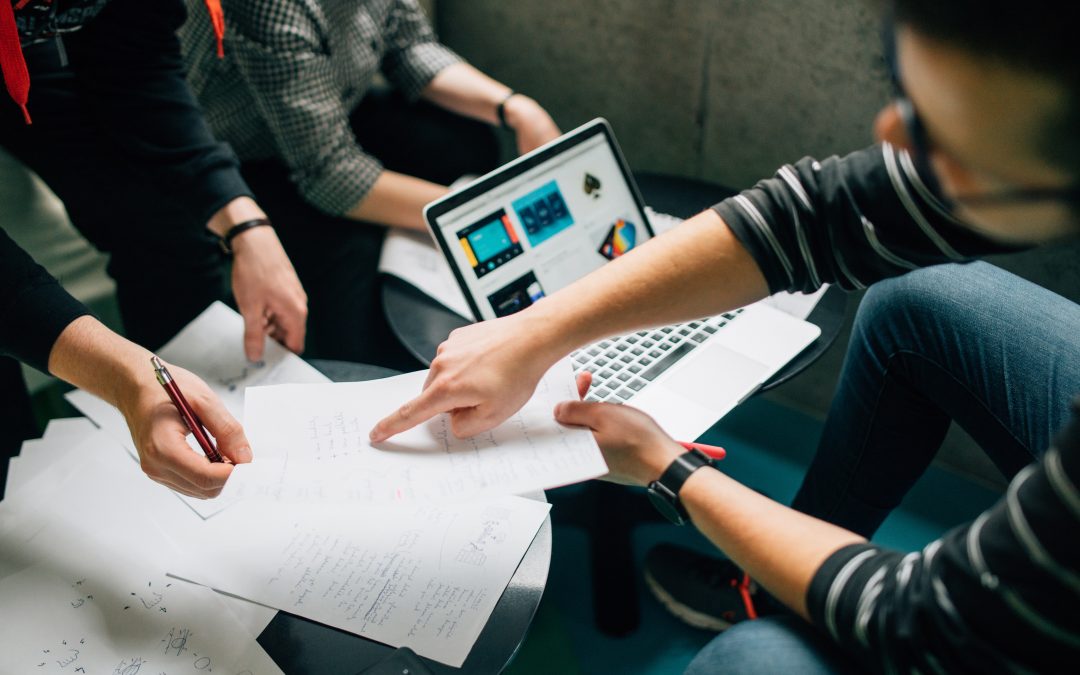 In my previous blog post I discussed two key challenges when working in a distributed team. I thought it would be useful to follow this on into a second post, outlining a further 3 that I have experienced to be particularly dominant!

But this isn’t what we needed…?!

Following on from unclear expectations around responsibility, distributed teams must also ensure clear expectations are set around quality. Without the comfort of face-to-face roundtable discussions, standards of acceptable quality are often ill defined. This can lead to missed deadlines as work is redone, and can cause serious harm to relationships as each party feels let down by the other.

When building PoweredBI, we realised it was essential to build in tools for quality control. Fundamentally, this revolves around the concept of Sign Off, which can be broken into 2 elements: who signs off? And what is the definition of ‘done’?

Distributed teams face a challenge that this often cannot be done face-to-face. Whether using Project Management tools like JIRA, manual review and sign off between manager and team, or an automated Content Sign Off process, distributed teams must set a clear understanding of who signs off a piece of work. Additionally, teams must also understand what the conditions for sign off are to avoid last minute rework and disruption to team plans and morale.

When you run into a severe issue during your work, with deadlines bearing down on you, most people’s reaction is to seek help. For co-located teams, asking for help often involves little more than shouting across the room. For distributed teams however, production issues can be one of the greatest sources of stress, isolation and disruption that team will face.

Whilst building PoweredBI, we understood very quickly that the key to alleviating this stress is visibility. As a remote team member, I need to ensure that the relevant people know about my issue, so that plans can be adjusted to resolve it. This informed the development of our ‘Issues’ feature, allowing an author, or editor, to flag issues with content, and direct their operations team’s attention towards it, without disrupting the rest of the team.

You must ensure your distributed team has the mechanisms in place to alert the key people to issues which threaten plans, without sending inappropriate ‘noise’ out into the team. Not an easy thing to get right…

Why are we doing this again?

The final issue I’ll focus on is building affinity with the product of your team’s work. Whether it’s a set of reports to be written, a piece of data analysis, or a software application, it’s clear that team satisfaction depends on the ability to look forwards, or backwards, to a completed job well done.

Again, being distributed makes this more difficult than you would think. Grand plans, which may seem obvious to some team members, don’t always travel well. As a result, remote team members can be left plugging away at what feels like an endless stream of tasks, with no goal in sight.

Clear articulation of goals, and a highly visible roadmap to meeting them, is the key to avoiding this. In PoweredBI, teams can view their production schedule at a glance, get a look at upcoming deliverables and also view the status of their team’s work. This helps focus users by putting their own work in context of the team’s goals.